Do you find it hard to pass the Knee Shield Half-Guard? How about Deep Half-Guard and Lockdown?

The Half-Guard game has evolved so much in the last decade or so that it has quickly become one of the strongest positions from the bottom.

Even in MMA the half-guard position is highly successful, look at Demian Maia for example...

What makes the half-guard so effective is its ENDLESS possibilities.

It's a very dynamic guard. You can sweep, submit, take the back, transition to closed guard, transition to its many variations like z-guard, knee shield, lockdown, deep half, half-butterfly, reverse de la riva, and so on...

So the question is... how do you STOP the half-guard?

As you can imagine, there is no silver bullet.

Proper body positioning should kill about 60-70% of the whole Half-Guard game. But you still gotta have answers for everything they throw at you. You gotta know how to pass its many variations in case they get in there.

Cascao is regarded as one of the best featherweight competitors of his generation, and is widely known for his SMASHING pass style.

He will be teaching the Gi based techniques that made him one of the best in the world, and I'm going to unveil my No-Gi system that helped me win the No-Gi Masters Worlds 3 times.

I will be narrating his technique series, since he speaks little english... hope you guys don't mind... straight from the jungle stuff 🙂

Gi, No-Gi, passes, concepts, back takes, submissions, transitions to mount... we've got you covered in this 3-hour course.

Please Note: You are purchasing a DIGITAL product - you will not receive a physical DVD. 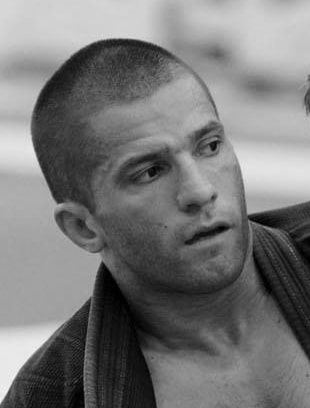 Professor Gustavo Gasperin is a BJJ Black Belt under the great Fabricio Werdum, and was the Head Instructor at Fabricio's gym for many years, located in Venice, CA.

Training among the best for over 2 decades, Gustavo brings an unique approach to his teaching style, a perfect balance between theory and practice, accumulated over hundreds of tournament matches. 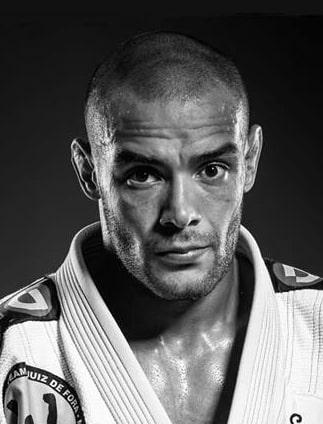 Leonardo "Cascao" Saggioro is widely regarded as one of the best featherweights of his generation, with a very distinctive style of grappling based on grinding pressure and a forward moving half-guard. 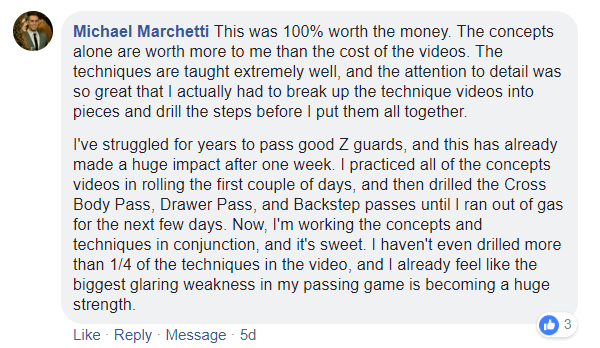 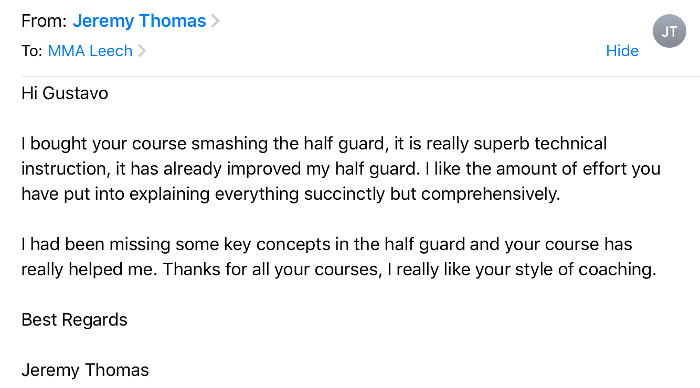 Be the first to know about our free courses, special deals, and latest releases.